The Centre for Islamic Development Management Studies, or ISDEV, was founded in 1995 at the School of Social Sciences, Universiti Sains Malaysia, Penang, Malaysia. Initially known as the International Project for Islamic Political Economy (IPIPE), the name then evolved into Islamic Development Management Project (IDMP) in 1997, and finally, to its present name, Centre for Islamic Development Management Studies (ISDEV) in September 2005.As a research and educational centre, ISDEV gathers its academic members from various disciplines and schools within the University. It aims at pioneering a move to bring the field of Islamic development management beyond the confines of development and management boundaries per se. It adopts a trans-disciplinary approach to development and management, integrating social, economic and political tools of analysis to understand development management in an integrative and holistic manner based on Islamic doctrines. ISDEV proposes to scrutinise and construct a conceptual and practical framework for managing development from an Islamic perspective. Development is seen as embracing all aspects of life, from spiritual to material and physical, from the individual level to that of society, from the state context to that of the global framework, ISDEV intends to cover a comprehensive horizon of human life, thus formulating and pioneering a new integrated discipline, called IslamicDevelopment Management. It goes beyond the conventional management that limits itself to organisational, human resource and business management. Instead, Islamic development management covers all human activities, either for themselves, their family and their career of which social organisations, at village, district, state, national and international levels are also included. 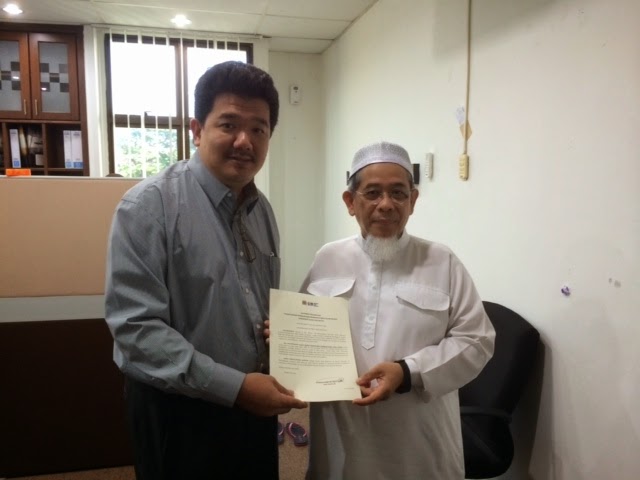 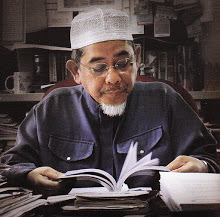